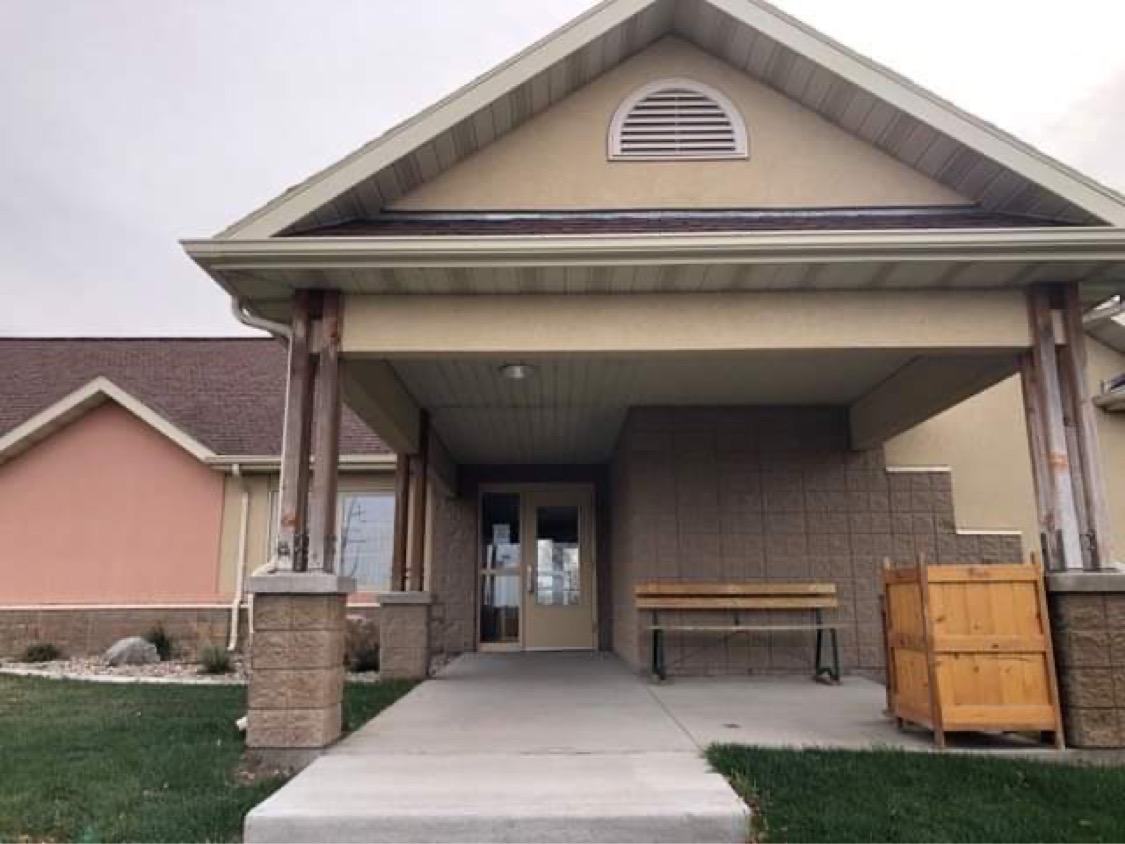 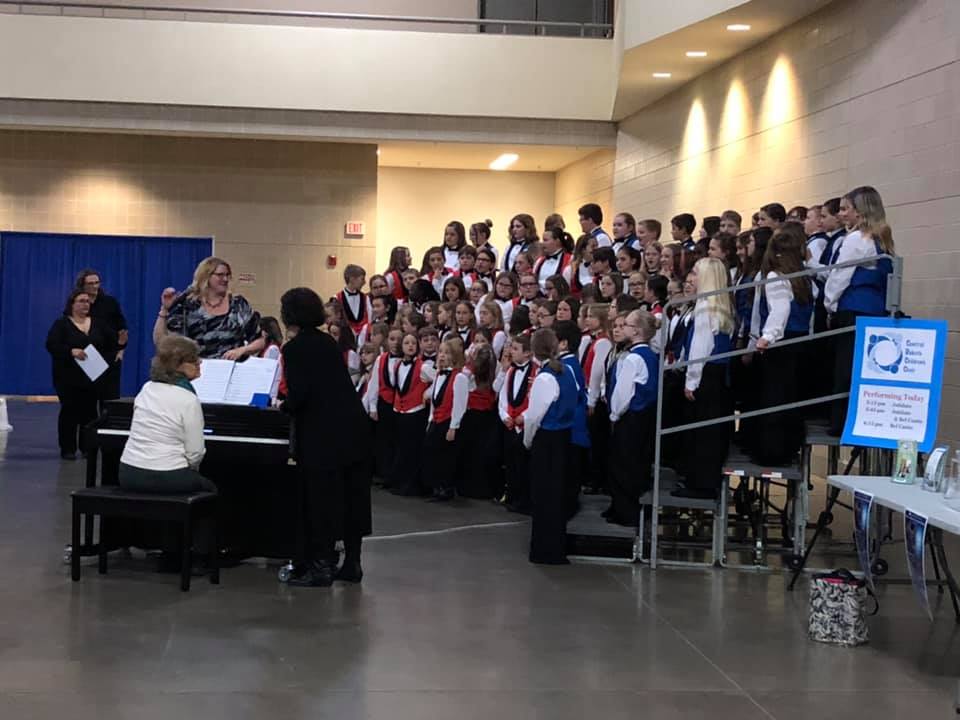 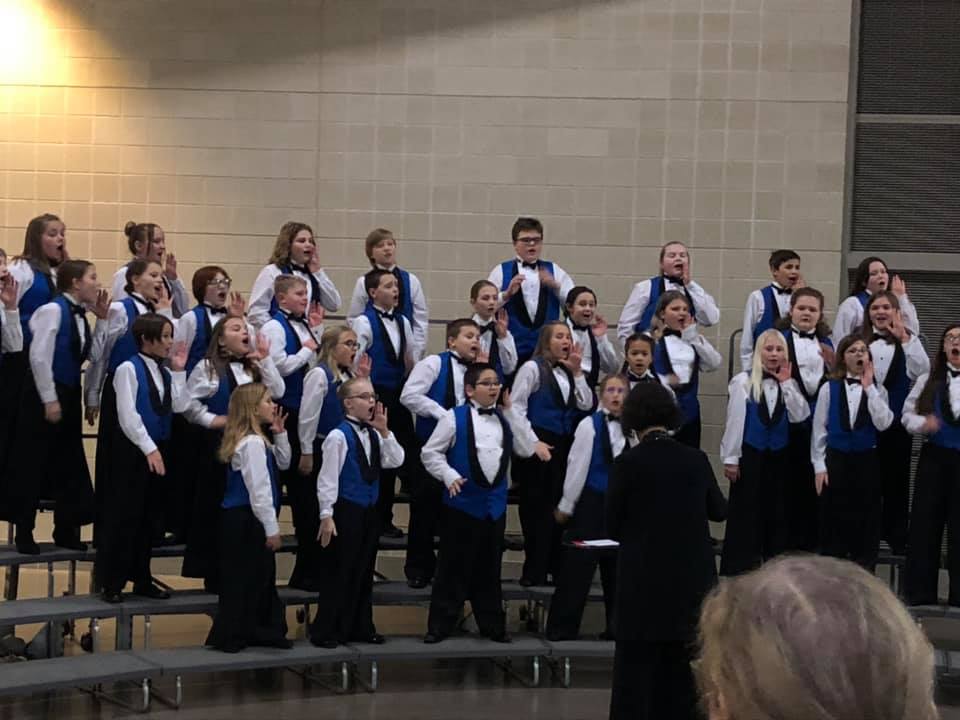 Be the first one to rate! Submit Review

Central Dakota Children’s Choir (CDCC), founded in 1998, was formed to inspire children to a lifelong love of singing through the performance of fine choral music. It is a nonprofit organization for children enrolled in public, private and home schools. Starting as one choir for 65 boys and girls in 4th, 5th, and 6th grade the program has grown to encompass a pre-choir and six choirs for 300 youth in grades 2 – 12 from 47 schools.

The choirs perform at community, state, and regional events as well as producing two formal concerts a year in December and May. They also perform annually at a banquet/style show/silent auction fundraiser, “Singing in Style”. In addition to these performances, the choirs provide an educational concert series for area schools, free of charge. The choirs sing 30 – 40 times/year and sing annually for a collective audience of 15,000 to 20,000 people.

Rate us and Write a Review

Get Directions
Own or work here? Claim Now! Claim Now!